I am a game writer, narrative designer, screenwriter, and author based in Copenhagen, Denmark.

I work at game developer IO Interactive. I am an experienced world-builder and story/IP developer with a structured approach based in film theory and the screenwriting craft.

The third and final installment in IO Interactive's lauded "World of Assassination" trilogy, Hitman 3 is a AAA social stealth-puzzle game and a globe-trotting spy thriller. 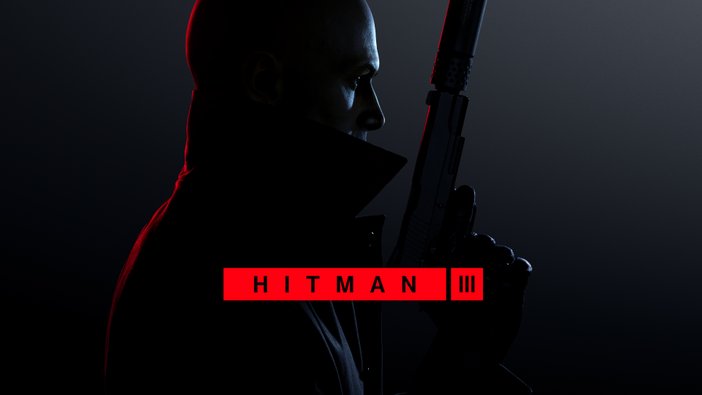 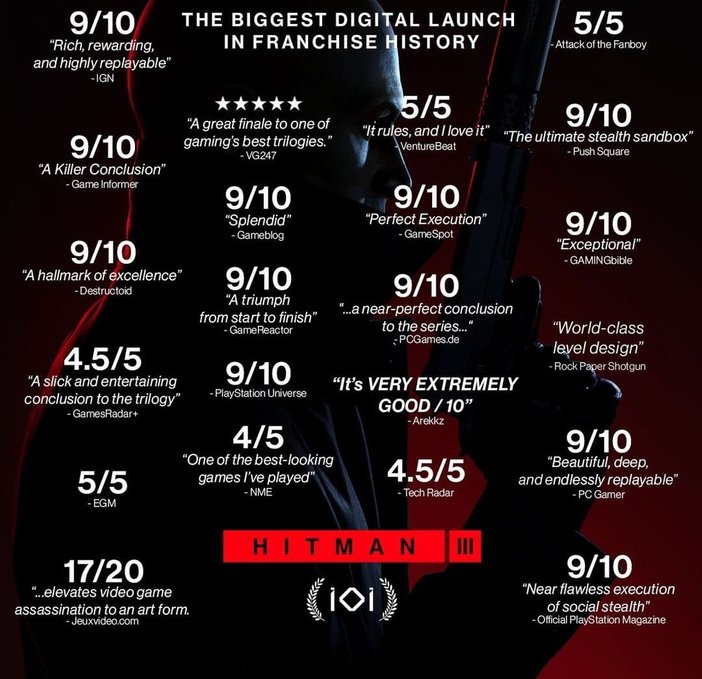 The second installment in IO Interactive's lauded "World of Assassination" trilogy, Hitman 2 is a AAA social stealth-puzzle game and a globe-trotting spy thriller. 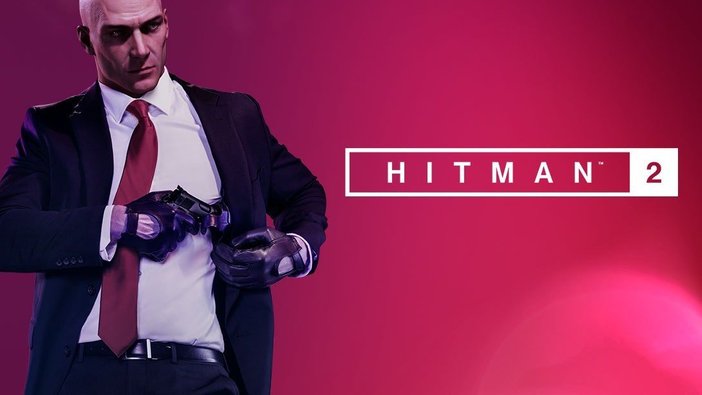 The first installment in IO Interactive's lauded "World of Assassination" trilogy, Hitman is a AAA social stealth-puzzle game and a golbe-trotting spy thriller. 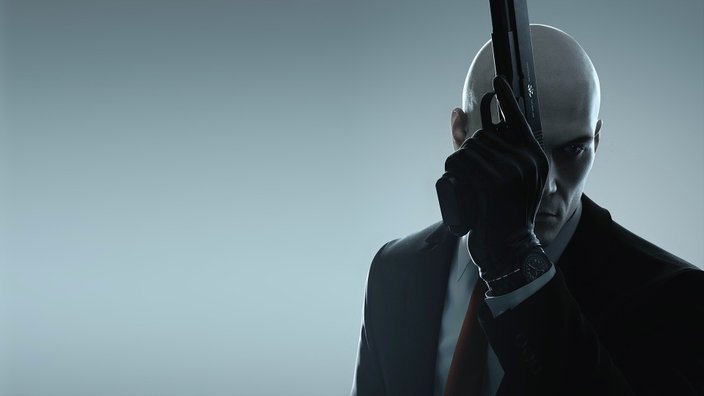 “The game is remarkable not just for its masterful level design and its penchant for turning familiar elements of the series on their heads, but for how skillfully it brings to bear the accumulated weight of its characters’ actions — and brings it crashing down on their heads with devastating consequences.”

“This story recharacterizes Hitman as an adorable vigilante fighting against corruption amongst the one per cent. Any new players coming into the franchise at this trilogy is about to get taken for one of the most satisfyingly cathartic rides video gaming has ever produced.”

An illustrated novel trilogy created by MOOD Visuals and funded by Kickstarter, Fall of Gods is a fantasy-sci-fi drama inspired by Norse mythology. The series has been optioned by Disney and 20th Century Fox. 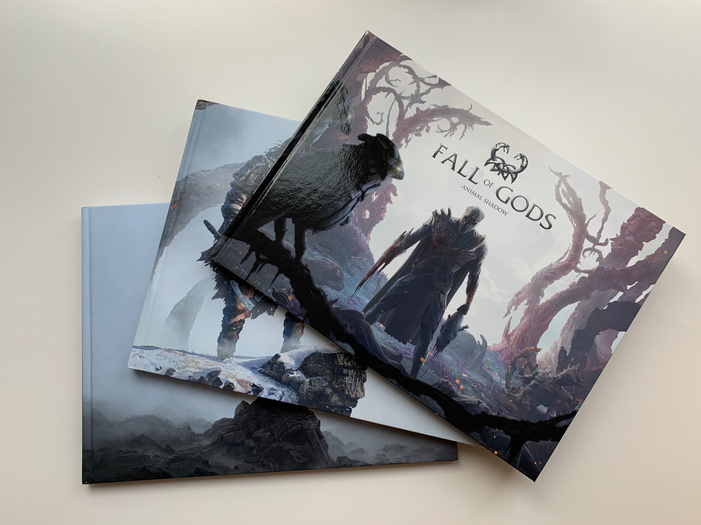 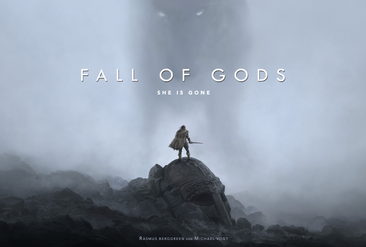 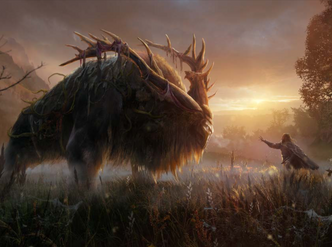 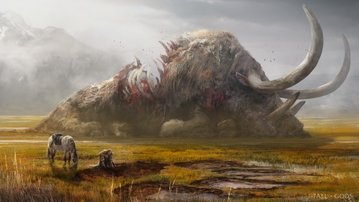 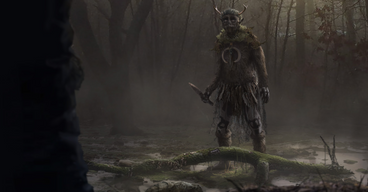 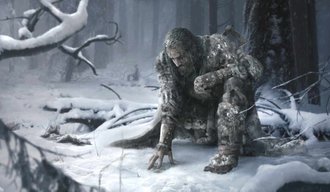 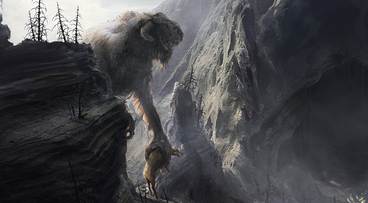 Did you think you were charmed?

Favoured by the Gods? Did you believe the world was fair? That because you fought and bled and never gave up, you would be rewarded?

Think again. There is no fairness, no justice. Only mindless chaos.